How To Design Pipe Bend Radius？ 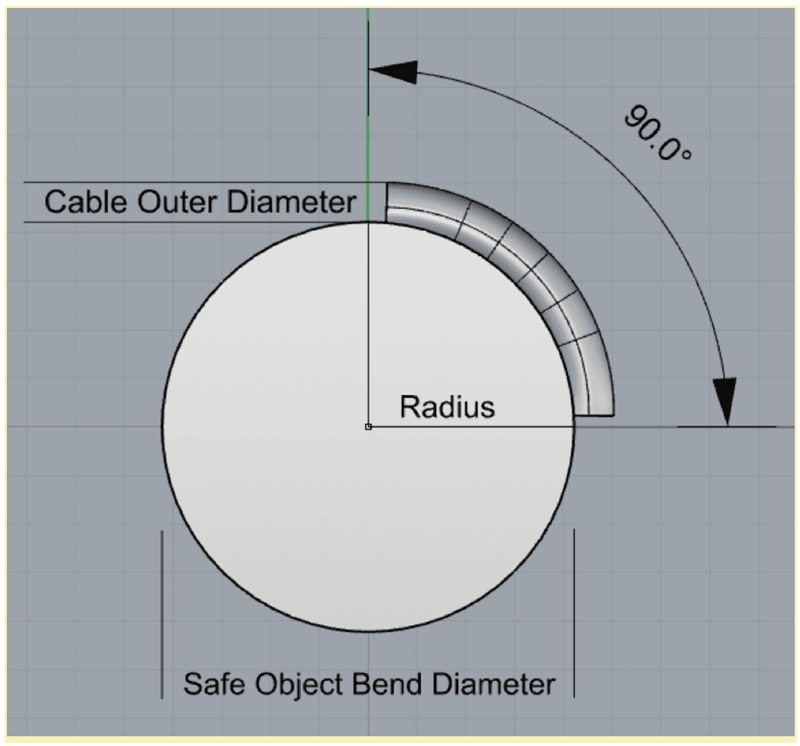 The bending radius is an important element to determine the difficulty of the bending. It determines the pipe bending machine structure, model, and tooling design

The design of the bend radius is divided into the following two cases.

For situations where one tube and one die cannot be realized, for example, the customer’s assembly space is narrow and the pipeline layout is limited, resulting in a tube with multiple radii or short straight distance. At this time, when designing the bending die, we need to consider double stack tooling or multi-stack tooling, even multilayer compound tooling. 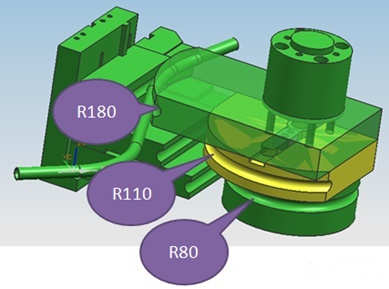 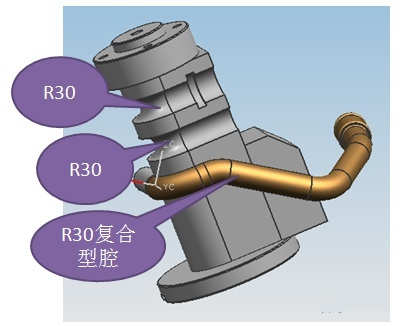 Example 1:  below is a motorcycle handlebar，but due to the distance between two bends is too short, we have to design compound tooling to clamp the workpiece well. 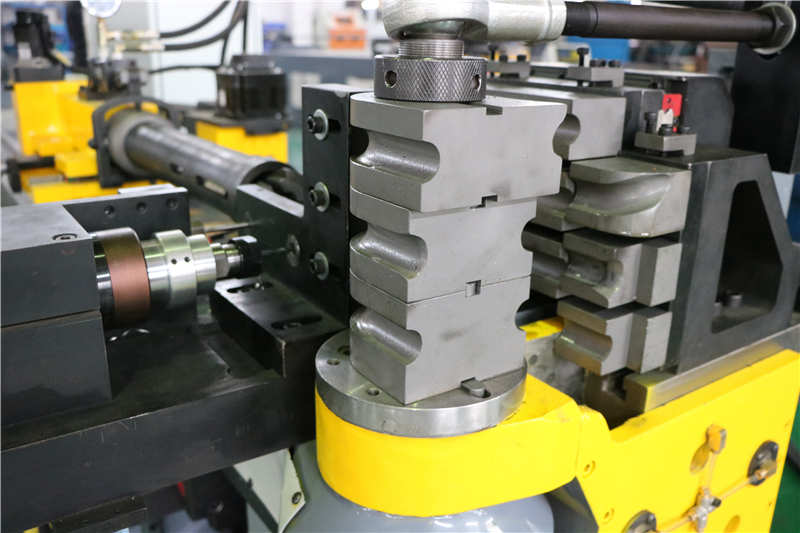 Example 2:  below is an automotive seat part，but the straight distance is almost can be ignored, which also requires compound tooling. 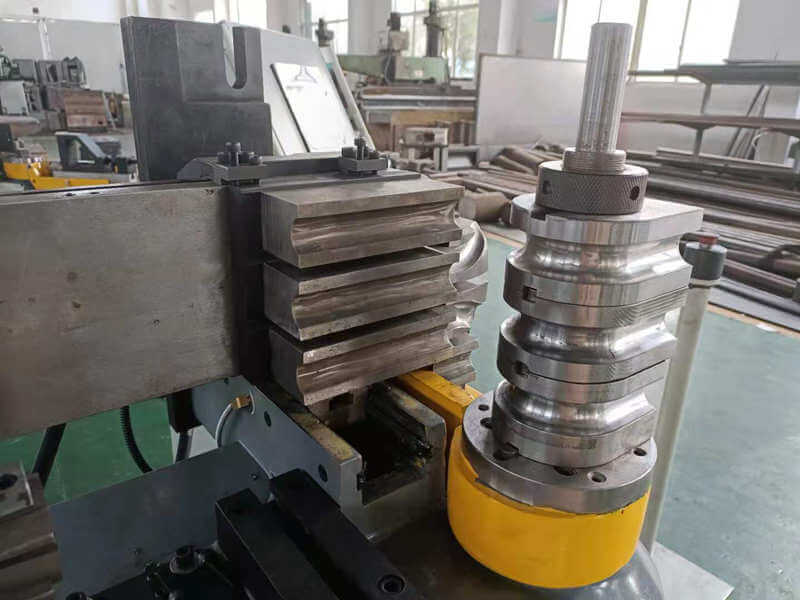 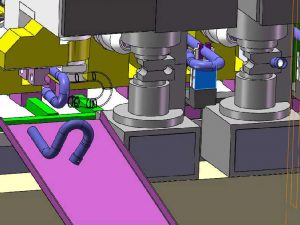 What Should You Pay Attention To When Using a Pipe Bending Machine For The First Time?

1.Before starting the pipe bending machine, it should be checked  Whether the oil tank is filled with hydraulic oil?  Is the capacity of the hydraulic

Some Information You Should Know Before Choosing Pipe Bending Machine

Performing bend calculations before bending is essential and sometimes tedious during the bending process. Some system developers have created a tool to help customers calculate 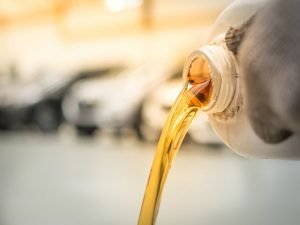 Bend oil is also called bend drawing oil, which is the lubricating oil used in all kinds of draw bending processes. As an auxiliary material,

Send Us A Message